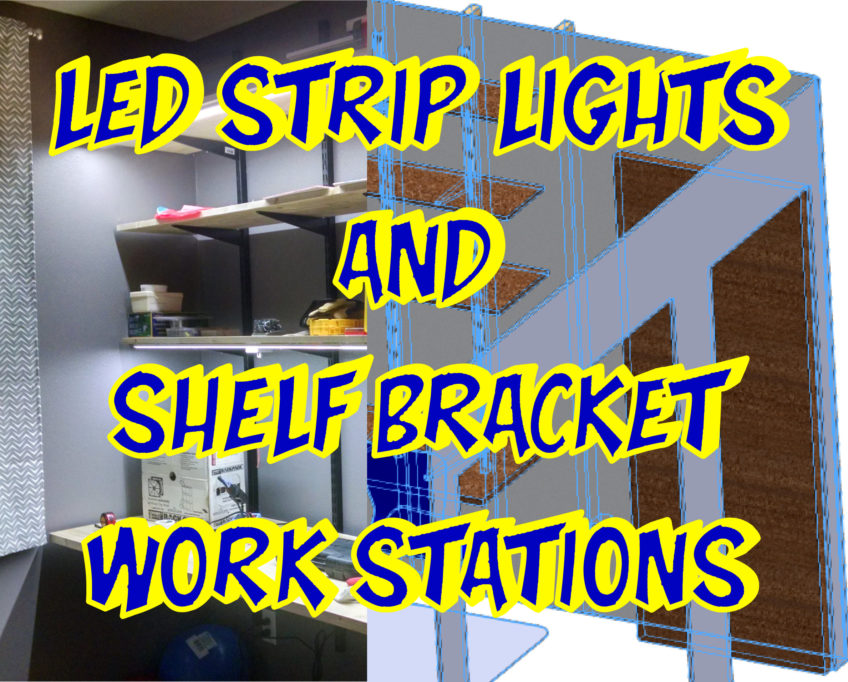 Stuff I Researched and Bought:

Figure up how much juice you’ll need.

With bare-wire leads you’ll solder in? Or “brick” transformer with barrel connector?

You can buy a driver like this (silver heatsink’d unit

, image below). It has a plugin cord, but the other end has bare-wire leads that must be wired to your LED leads. I used one like this in the kids’ study/project desk setup. They had more linear ft. of lighting, needing more juice, so I grabbed this 80Watt driver at the nexus of Price and Good Amazon Reviews.

I used some roll of wire I had been given when I worked at a facilities controls design/build firm years ago. The owner told me I could have it to run some built-in home theater speakers, as it made great speaker wire. But it’s also handy for these LED lights. In fact, it’s been handy for all sorts of projects, from an OTA TV antenna I made to hanging a “stop pendulum” in our garage that my wife hits with her van windshield to know when to stop and park. Otherwise she’d drive clean through the wall. Maybe you should buy a huge spool of wire. It’s practically guaranteed to improve your life. (Notice the box of “Smart Wire” on the pics below. The box contains a spool of wire.)

to tidy the orange wires up. They’re very apparent in the image below, but because they’ve been tamed and clipped to the wall & shelf close to the shelving standards & brackets, IRL, they’re hardly noticeable. Maybe my kids see them when sitting at the desk, but they’re not a garish intrusion. I had originally intended on wiring through the wall, using a drywall handsaw and Old Construction electrical boxes, then fish-taping some wires junctioned in from existing outlet boxes in the stud bay nearer the floor, and running them up higher to plug in the light to a wall receptacle. But that seemed like a lot of doings with making holes in walls and I wasn’t in the mood for all that.

I also considered running wires up through the wall standards, especially since they’re “Heavy Duty” versions, and therefore have more room. But it seemed like if at some point I wanted to adjust the locations of shelves, and since the lights are connected to them, it would be much more difficult to manipulate wires when they’re trapped in a steel cage.

The 2nd driver pic below is another plugin transformer type with barrel connector. I used one of these for the sewing/computer workstation I wired for my wife.

” brand 3amp connector below stopped working after exactly 1 year (just out of Amazon Prime return range, sez The Wife). Because I assumed that would be the last thing to malfunction in the setup (I figured it was the touch-on/off/dimmer switch or a bad solder joint) I actually unscrewed the light from the shelf and brought it to work for an electrical engineer to hook it to his bench power supply. The strip lit right up. So I went home and measured the barrel connector while it was plugged in by pushing my multimeter leads into it and touching the side (set to 20V), and found it wasn’t working. In the end, I bought the same unit again because I knew it had the right length of cord, correctly sized barrel connector, and 3amps x 12v is kinda weird to find as an outlet transformer (what I want) as opposed to the laptop-style brick transformers that have a plugin cord leading to a separate brick with then another cord terminating in a barrel connector. I didn’t want to have to find a way secure that brick to the bottom of the desk or something, not sure why what was a deal breaker, but the heart wants what the heart wants.

Find an aluminum channel with diffuser.

Pick up a soldering iron or connector clips

If you’ve never soldered wires before, it’s not hard. But if you’re nervous about melting metal at hundreds of degrees; If you lay your LED tape out well enough, you can use snap-together connectors

. Whatever works for you.

Buying a Soldering Iron: Don’t get the cheapest! (But decent ones aren’t expensive).

If I can solder, you can too. I just bought a decent iron on sale for less than $50. I didn’t even buy special solder, but just use the flux, flux brush and solder from my copper pipe plumbing kit

And of course you’ll need wire (I’ll leave that to you to find–see my recommendation for buying life-changing-size spools of “Smart Wire” above), and a wire cutter/stripper. A reasonably good wire cutter versus a piece of trash makes all the difference in whether or not you enjoy your wiring project (same for the quality of your soldering iron). So get a decent one. Should cost between $7 & $20

The thing about soldering is: you’re using small gauge wire. And it’s made out of very conductive metals, and that means they not only conduct electricity very well, but also heat. So make sure you flux your wire ends and/or solder contacts so they’re ready to melt right away, because you don’t want to have to hold the iron tip to the wire for  long, or it will get so hot it melts its jacket.

Other little tricks I recommend, if you can call them that: 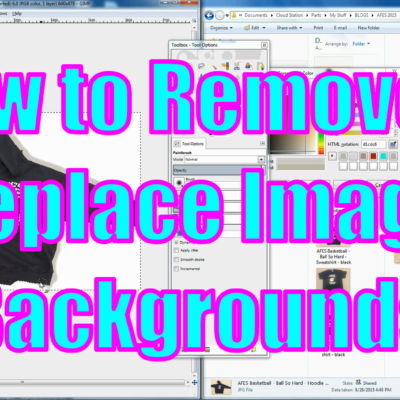 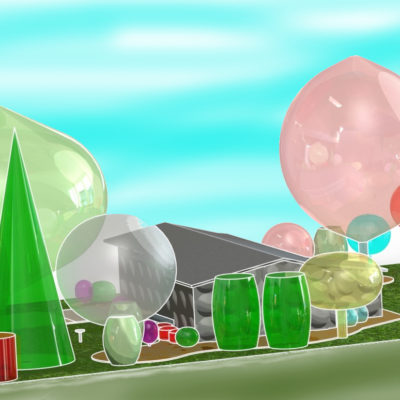 Plants inhabit a 3D space, and grow many times larger than when you plant them.... 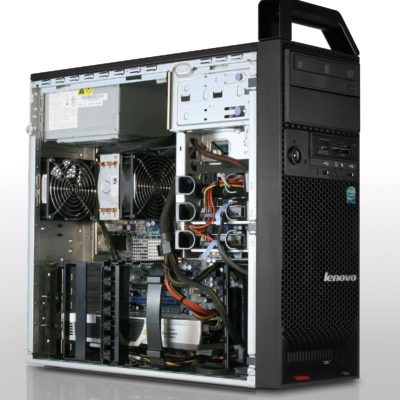 I got a new 3D CAD work computer last week, and it's a huge improvement... 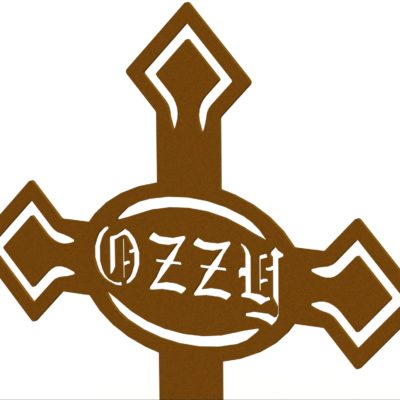 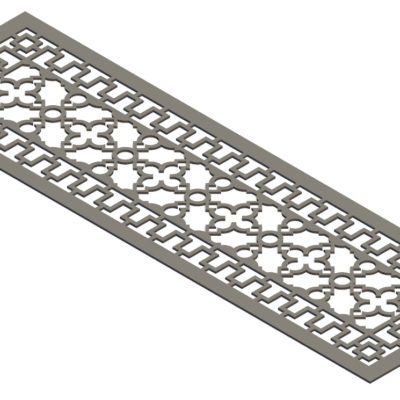 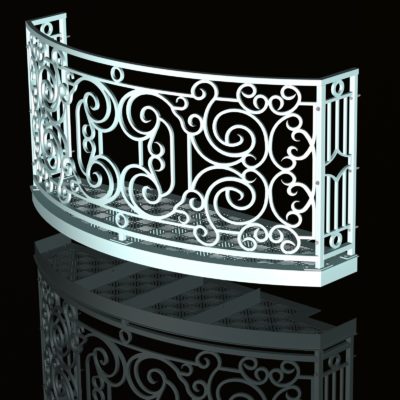 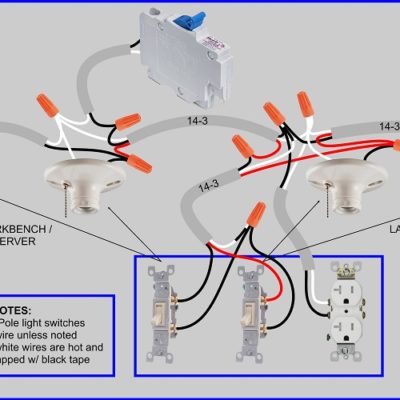