Voodoo Games released an update and screwed up what I’m now calling “Cityscape,” the original (and formerly; only) world stage to run around as a black hole and eat up everything. It’s all jittery and lags to the point of un-playability. Now, when that world comes up, I immediately close the app and restart it until it goes to the pirate islands world again (since it’s random and you can’t choose which one to play).

The Most Satisfying Game Ever

There’s something about this game that I’m addicted to–apparently I like “Process-Oriented Completionist” games (POCs). I just made that genre up…I think. But I’ve heard gamers on podcasts rattle off crazy game type descriptions, so maybe it’s a real thing.

Saying “Process-Oriented Completionist Games” reminds me of those “Most Satisfying Video Ever” movies that are collections of:

I don’t like the medical ones, where people remove stitches or pop zits, because gross. And therefore not ‘The Most Satisfying Videos Ever’. But since the former are something people watch, maybe you’ll like watching me play hole.io in Solo Mode, where the process is me trying to eat 100% of the objects in a stage in 2:00 minutes.

This is my favorite place to start:

I saw a video of someone getting 100%, but it seemed edited. I’ve gotten 99.67% on the islands, and around that on city, but no higher. Can it be done? Does it seem like you might get 1/2 a percent for swallowing a huge building at the 1-minute mark, but then at 2 seconds left on the clock, you might get a quarter percent for swallowing a car? It can seem arbitrary is all I’m saying.

This is a blessing in disguise, as I spent way too many hours playing this game. But some genius at Voodoo Games released an update for Android that included an entire new world that doesn’t work (something like a future space colony theme), and everything else failed too.

Hole movements are too slow–like the gravity to the ground is too strong now–I can’t move fast enough to get more than 60% of the stage eaten, where it used to be a score below 90% was odd.

Also, the graphics stink now. I believe they used to use Unity environments and objects (or something like that). The worlds looked more realistic–a palm tree looked like a palm tree, a 3-mast wooden ship looked like a ship. Now everything looks cartoonish, which makes it less fun for me.

And it’s not just the poor aesthetics, but the fact that the objects are larger and chunkier–they won’t fit into the baby black hole you start out with. For example, it used to be a quick start to begin next to a stone fence, because stone has a lot of mass and the wall sections were small enough to be swallowed and make the hole enlarge quickly. Now the sections of wall are too large to eat at first, making the game less playable.

I don’t know if Voodoo decided if it ain’t broke, let’s break it beyond repair–or what–but this has gone from 5 stars to zero in one “update”. The day after the release I read similar reviews on Google Play, confirming it’s not just me. I wonder who at Voodoo Games is responsible for shipping major releases untested?

I finally uninstalled the app after un/re-installing several times to see if there was some dependencies or files I was missing that would fix the gameplay. Apparently not. At least I have more free time now.

If you’re looking to play previous versions of hole.io on an Android platform, here’s how: 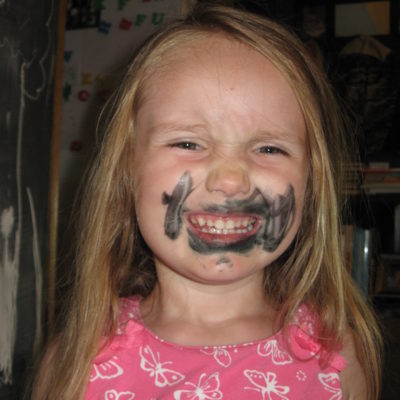 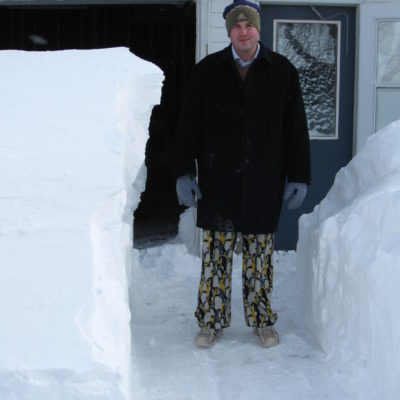 A rant and photos about one of the extreme snow storms we've experienced this winter. 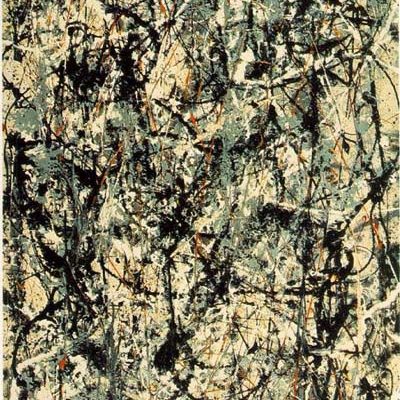