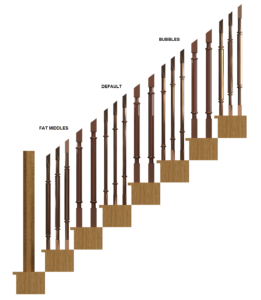 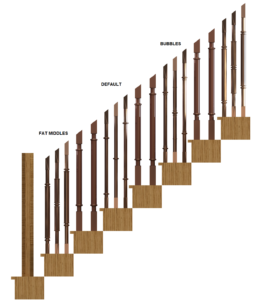 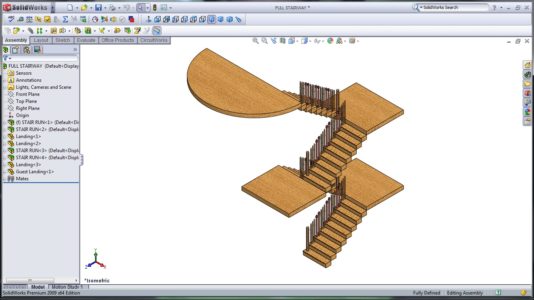 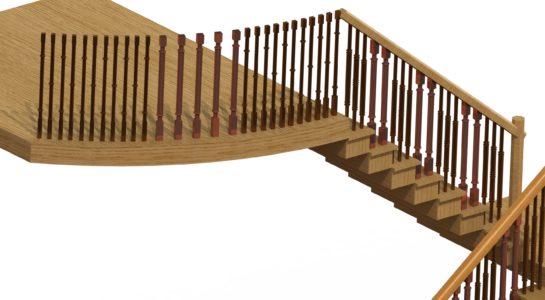 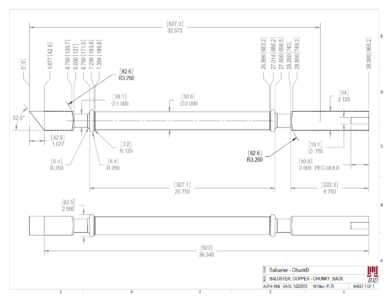 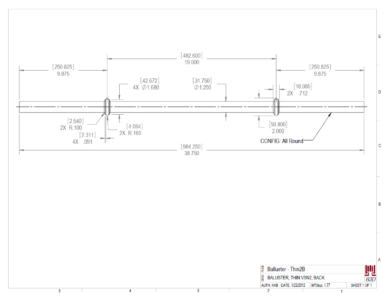 I started this project but didn’t exactly finish it’s design. I was more Concept on it.

This was custom balusters for a staircase, alternating each step between large diameter copper and slightly smaller diameter bronze spindles. (It’s been awhile, but let’s say the copper blanks were 4″ and bronzes were 2.75″ diameter.)

I got it started off with designing ideas for profiles and dimensions of each spindle, made CAD files for assembled layout mock-ups with alternate configs (e.g.; here’s what it would look like with these style of balusters, or with that style), and used them for making drawings & rendered visuals for the owner to choose from.

Concept Prints are Confusing Prints (as opposed to Released Prints)

There’s an odd drawing print [attached below] that was used to show some of the different versions of balusters I’d come up with, as a guide to decide on final styles of balusters to make. (I don’t remember how the choices were finally made, or how much the final pieces resembled what I came up with.)

I call the big print “odd” because it didn’t make sense when looking at it for the first time in several years. And it doesn’t tell one how to install the pieces, machine/fabricate the pieces, nor does it even include all the pieces I made files & configurations for. So who is it for?

But then I remembered I didn’t finish this project, and I made the print just to start narrowing the scope and make choices, like a brochure more than a print. Oh, and maybe set the stage to be a document easily updateable to be installation instructions for carpenters at the end of the project (I try to be forward thinking in my process! A lot of times a little forethought upfront saves a lot of work later!).

If I didn’t already remember that my CAD files were not likely the final product, a dead giveaway would be the unsettling design lines of where the knots on the balusters don’t create parallel line patterns when viewed assembled. Click on the above carousel and see a couple versions of normal baluster design language. Then see how the stuff I was working on doesn’t line up at all (even the copper sets, shown in pink, don’t line up parallel with the hand rail).

This is all I found in the project folder:

If memory serves, the machinist got really involved in the final design of the project at this point and took it over from there. This was because the raw material was difficult to work with, and would start to chatter a lot on the lathe. As such, we couldn’t do every design we wanted, especially if it removed too much material in the wrong places so as to make the spindle “noodly”.

There was a Master Carpenter involved also, and I took cues from him on how long balusters should be, how he’d prefer to fasten them into the staircase, any rule of thumbs, if anything is a ‘no-no’ in the baluster biz, etc.

There was going to be some patina products rubbed on the spindles, either to antique the finishes, or preserve the machined brightness…can’t remember how that turned out.

I don’t think I ever took pics of the finished project. But see some of the renderings and screenshots from the design phase of this baluster project.

Remember Ginger's "Bun" drawing? We got home from a family Zoo day today, and there... 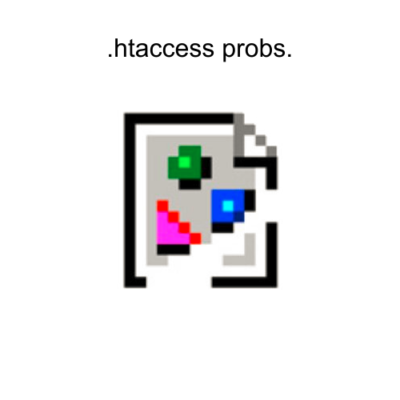 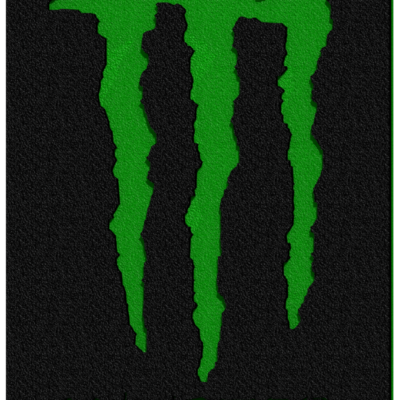 I decided to create my basement remodel vision in virtual space using the SketchUp 3D...

I made a Wordpress plugin to inject HTML tags around selected text... 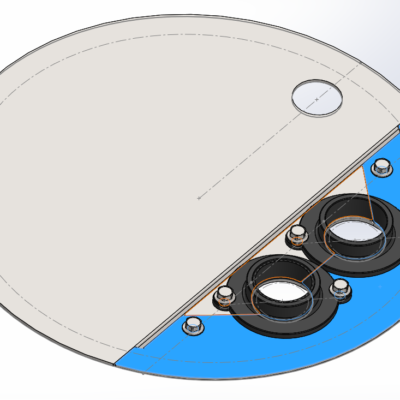